The death of George Floyd on Memorial Day sparked nationwide peaceful protests and localized violent rioting in many areas of the county, including the North Central Region cities of Minneapolis and Saint Paul, Minnesota. Even now – more than three months after order was restored in these Twin Cities, the devastation to local businesses remains widespread, persistent, and painful to see. But like the fabled Phoenix bird of ancient mythology, new life and vigor rises from the ashes, and the Furniture Barn, at 1389 University Avenue West in Saint Paul is an example of the ravages of uncontrolled mobs and uncontrolled fire, persistence and resilience, and another shining example of the value of fire sprinklers!

On the night of May 28, Furniture Barn employees watched as rioters advanced towards their neighborhood. Employees left early for safety reasons and watched events unfold via video and alarm company monitoring. Eventually, rioters broke through the large display windows, entered the building, looted extensively, and set two fires on opposite ends of the ground floor showroom. Store Manager Randy Young – alerted via the alarm system monitoring service – arrived at the store to find looters inside the buildings and others loading trucks and cars at a warehouse door. Safety concerns mandated a tactical withdraw and a return in the relative peace of the following morning. 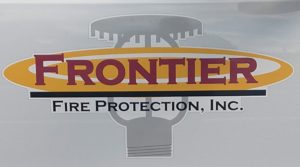 Randy reported that sprinklers ran for 13 hours, and they were shut down about 0700 hours on May 29th. He stated that 3-4 heads controlled one of the fires and 5-6 contained the other fire. Water runoff collected in the basement, which serves as the business’s warehouse. Randy reported that $500,000 in merchandise was lost to the fire, water, and looting, and that another $5-600,000 will be spent on repairs and restoration costs. Despite the heartbreaking losses, Randy had high praise of the fire sprinklers: “They did their job – they saved the building, and I thank God for that!”

Frontier Fire Protection is the sprinkler contractor. Frontier Superintendent Phil Meers reported that there were, in fact, two fires: one in the loading dock area, and one involving a pile of mattresses that had been stacked up by looters and lit on fire. Three sprinklers controlled the fire in the loading dock, while 5-6 controlled the fire on the mattress pile. Phil stated that the sprinklers quickly extinguished the flames, but the fire continued to smolder inside the mattress pile. 16-20 heads were ultimately replaced due to the possibility of heat tempering in some of the other heads. 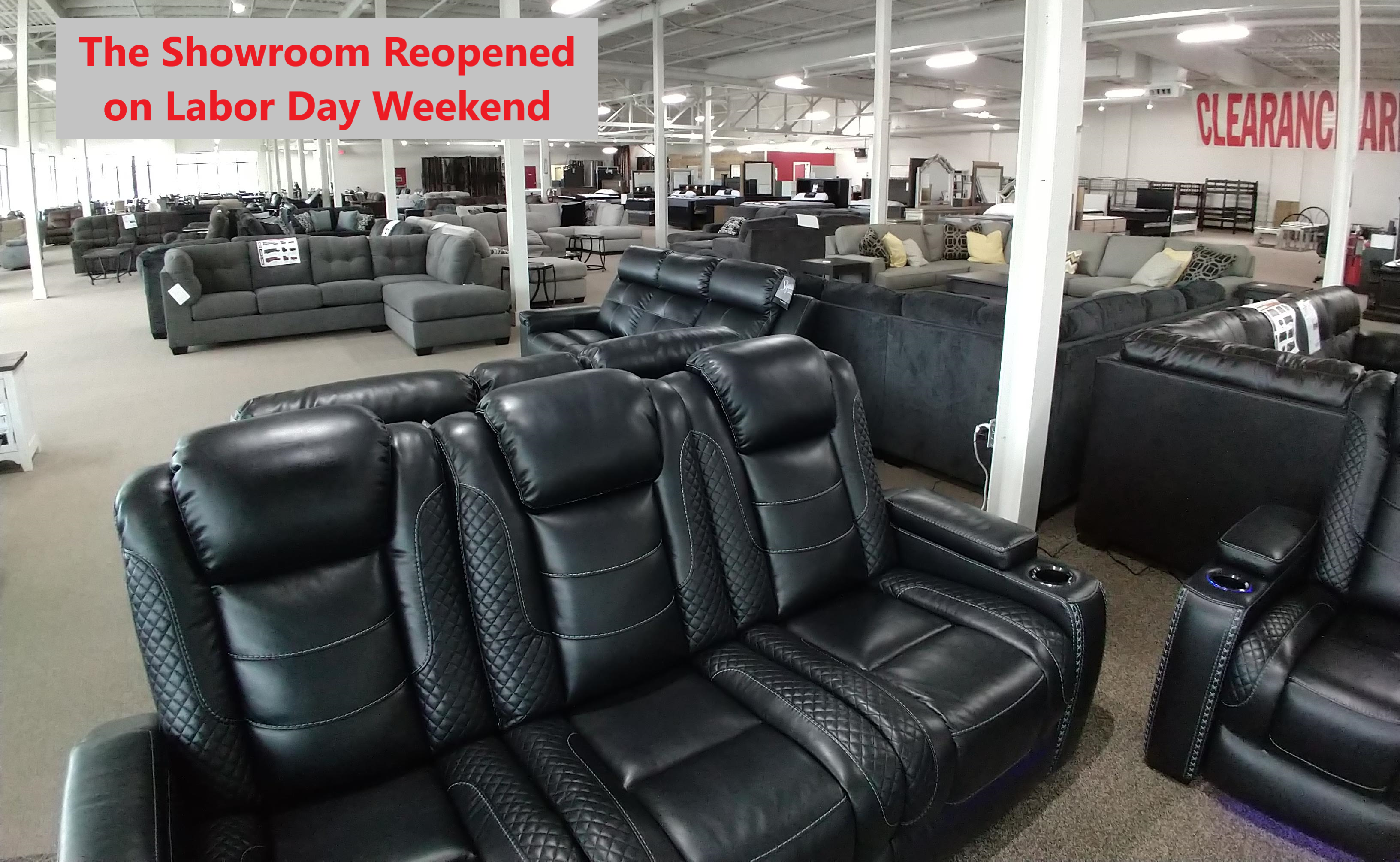 As a result of the fire sprinklers, the building was saved (valued at $1.5 to $2 million), their entire workforce of 21 employees remained on the job, and the business was open for online sales while renovation work was completed. Triumphantly, the Furniture Barn re-opened on the Friday of Labor Day weekend. They were “slammed” with business all weekend long, and they look to be on the road to full recovery! The store looks beautiful and vibrant, thanks to Frontier Fire Protection and automatic fire sprinklers!