Sprinkler Save from a Laundry Fire in Belleville, Illinois 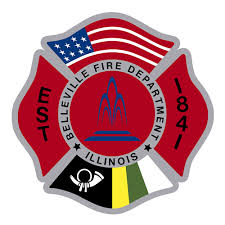 The Belleville Fire Department was dispatched at about 9:00 pm to investigate smoke in a laundry room at 727 North 17th Street in Belleville, Illinois. While responding, 911 dispatchers told firefighters that the fire alarm had activated because of water flow from the sprinkler system. First-arriving fire units discovered smoke conditions in the basement mechanical corridor. 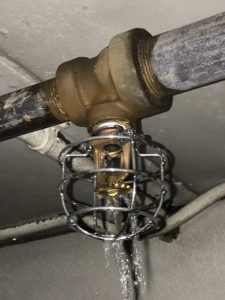 “The freshly laundered kitchen towels contained residual natural cooking oils. When heated in the dryer and bundled in the cart, the accelerated breakdown of natural oils caused a spontaneous ignition of the towels,” explained Penet. 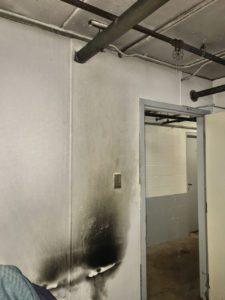 Penet stated that firefighters had quickly verified extinguishment, shut down the sprinkler system and Ahern Fire Protection Company soon arrived to put the sprinkler system back in service. “No injuries were reported, as the facility and staff acted quickly to evacuate residents in the affected wing, and relocate others to adjacent wings, behind self-closing fire doors,” said Penet.