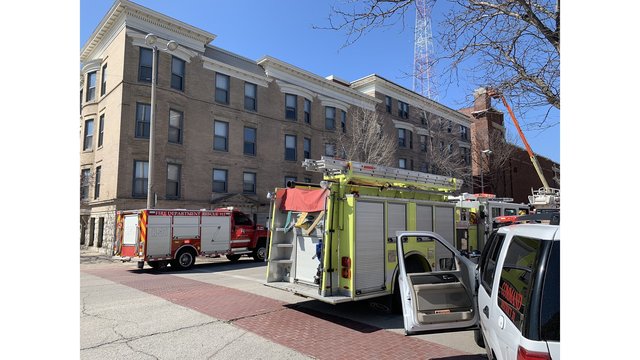 Now, this is how to report a sprinkler save!

The story, reported on the QuadCity.com website, begins with the following:
A Rock Island apartment building is still standing tonight because of a fire sprinkler.

On March 25th, a fire began on the third floor of a Rock Island Apartment Building. Rock Island Fire Marshal Greg Marty reported that, upon arrival, firefighters discovered the fire had been extinguished by the building’s fire sprinkler system. Marty stated that this result shows why every house should have a smoke detector and a sprinkler system.

“This lady’s going to get to stay in her own apartment tonight,” Marty said. “She’ll get to sleep in her own bed. You know, the cleanup is going to be with a mop and a bucket instead of potentially millions of dollars worth of damage and potentially other lives lost.”

And that’s why we love our Partners in Life Safety! #PartnersInProgress