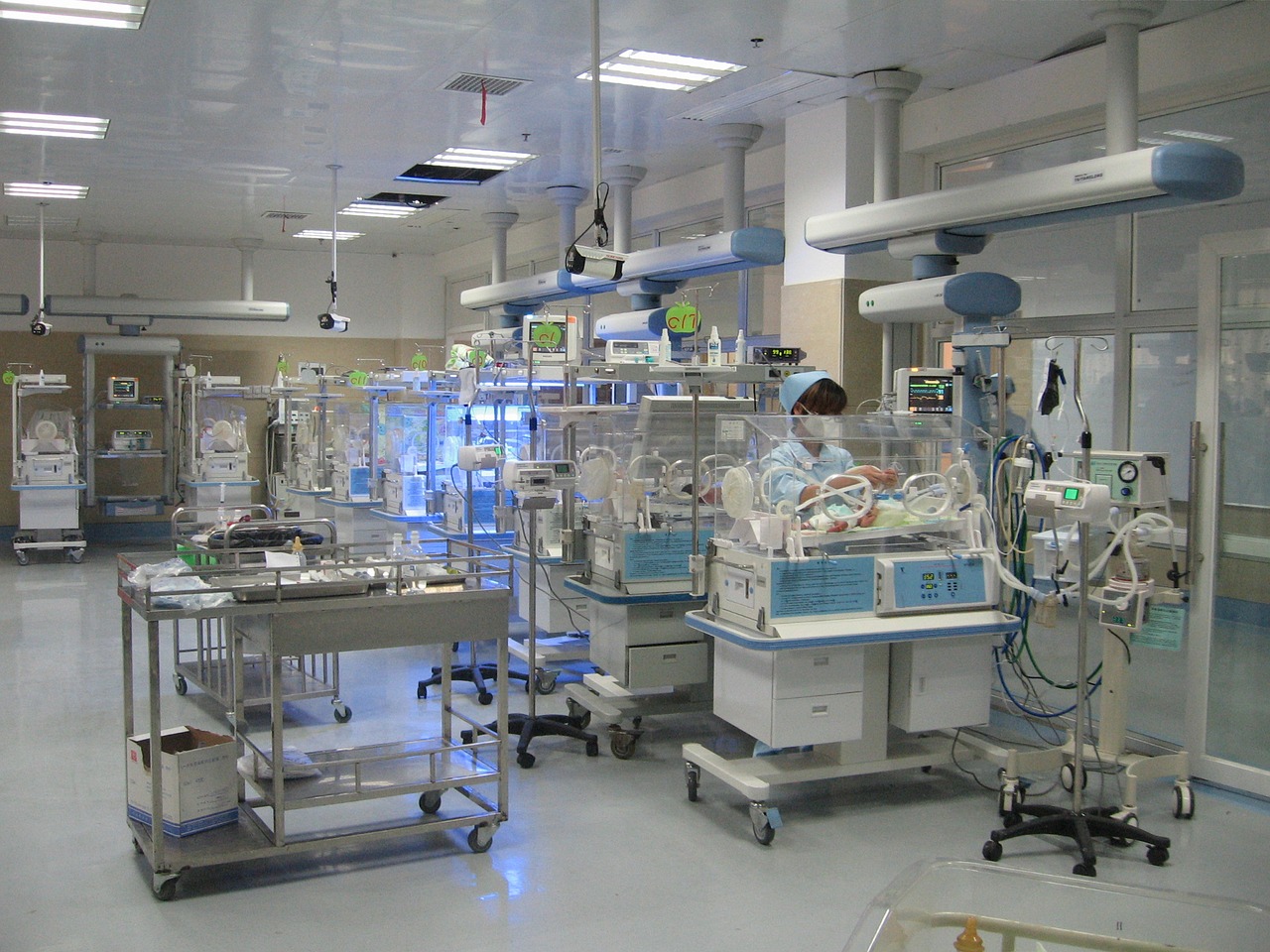 On December 29th, around 8:30 p.m., 77 patients, including newborn babies, were safely evacuated when a fire broke out at Baptist Medical Center in Jacksonville, Florida.

The fire was quickly contained by a single fire sprinkler, then put out by Jacksonville Fire and Rescue Department.

All patients were returned beginning about 10 p.m. after firefighters cleared the building. No injuries were reported. To read more, click here.