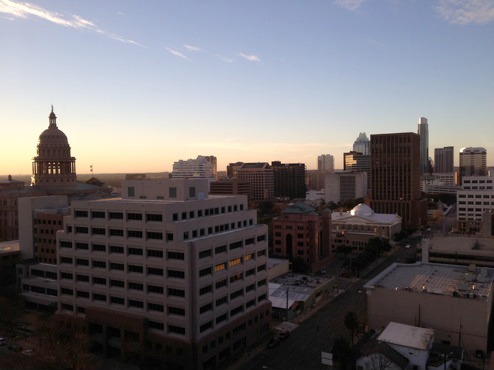 The South Central Regional Manager- Cindy Giedraitis and NFSA Area Director- John Kauffman, work throughout Oklahoma, Arkansas, Texas, and Louisiana to be a resource for the fire sprinkler industry. Cindy Giedraitis works closely with fire officials, legislators, and other community leaders to advance the industry and protect lives and property. 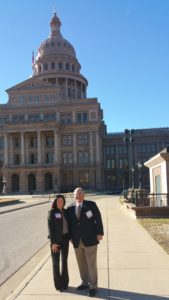 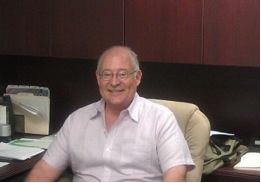 In 1976 John H. Kauffman III started in the fire sprinkler industry working at the same company as his father and uncle. In late 1977 he moved to Houston and has been in the fire sprinkler business here ever since. His background in design, sales and management has been across several companies. He was a founding member of the Texas Fire Sprinkler Contractors Association, served as an instructor at the Texas A&M Fireman’s Training School, been an adviser to the State Fire Marshal, served on the Advisory Board of the Houston Chapter of the AGC, is now currently serving as the South Central Area Board of Directors of the National Fire Sprinkler Association, and works continuously to promote the life safety aspects of fire sprinklers across our community. Email John at John@kauffmanco.net 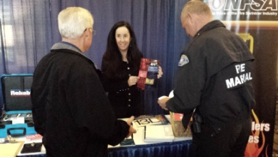 Cindy has served as the South Central Regional Manager for NFSA since November 2012. Cindy promotes Fire Sprinklers – as a partner to the Fire Service — in four of the BIGGEST and BEST States of Arkansas, Louisiana, Oklahoma, and Texas through area interest trainings, presentations, coalitions and the NFSA North Texas Chapter!

WHAT DOES A FIRE SURVIVOR REALLY WANT?

Fire fatalities and injuries still occur for existing non-sprinklered multi-family buildings in Texas. After a fire, many times the rebuild does not include fire sprinklers as existing building codes for rebuilding are unclear and ambiguous where the threshold lies for “bringing it up to code”.