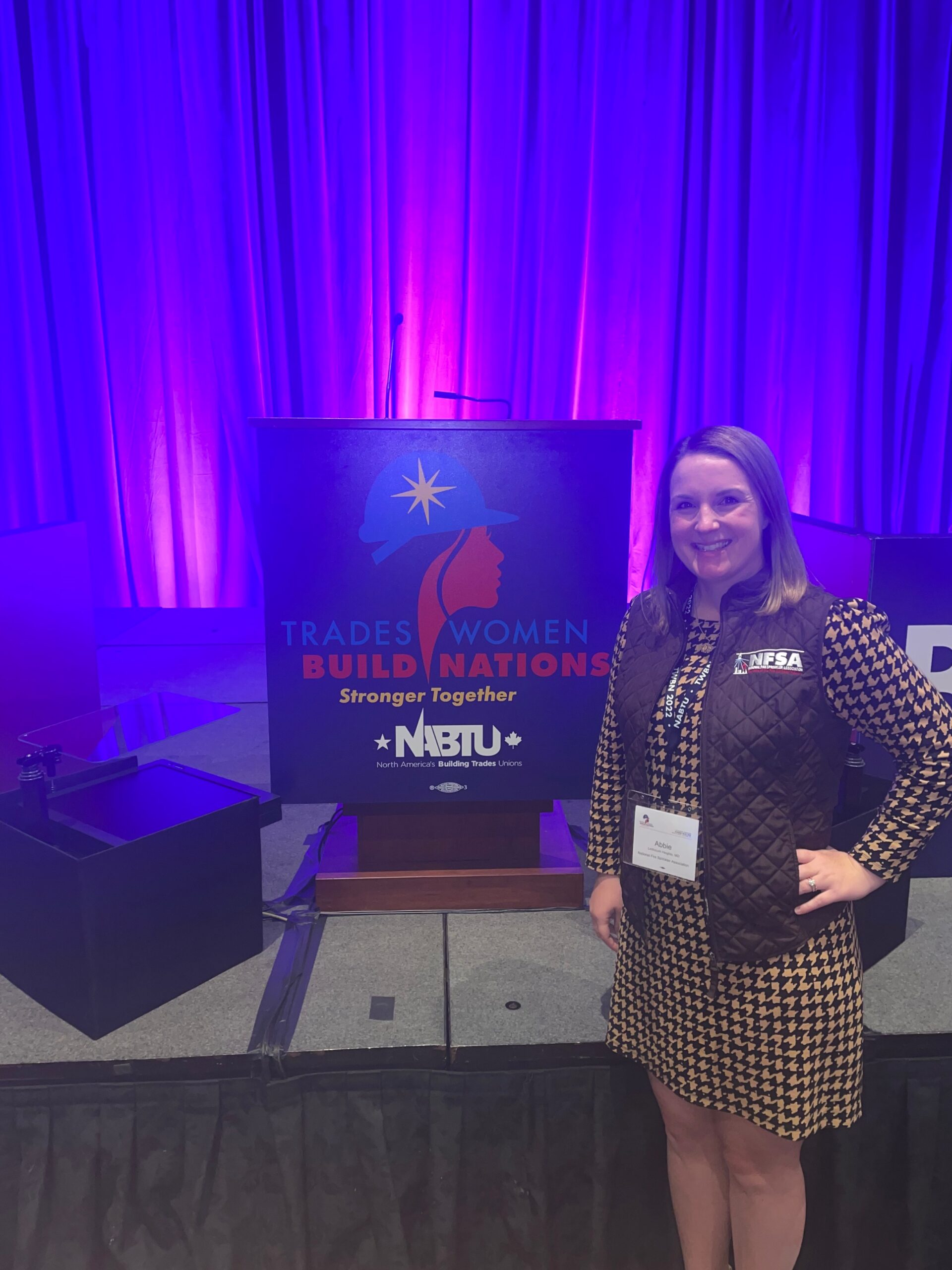 Addressing Issues for Women in Construction

Breakout sessions addressed important topics for tradeswomen and their supporters in the trades, such as advocacy, bullying and harassment, childcare, legislative and public policy concerns, mental health issues, retirement, and healthcare benefits. 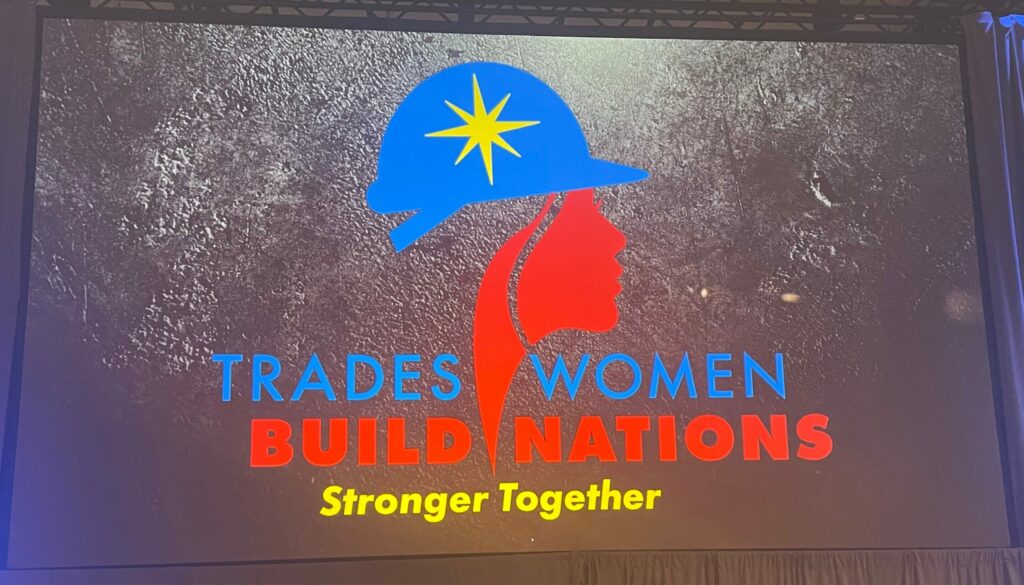 Abbie and Lance also attended the United Association caucus session, where UA General President Mark McManus addressed Conference attendees representing UA trades, contractors, and other affiliated groups. UA Special Representative for Training and Outreach Laura Ceja and UA National Manager of Youth, Diversity and Indigenous Relations Alanna Marklund also discussed their experiences as women working in the pipe trades and the UA’s initiatives to recruit and retain female employees in the building trades. The caucus session concluded with a panel discussion led by UA tradeswomen, which focused on the panelists’ experiences in the trades and career and personal advice for other tradeswomen.

Following the caucus session, Abbie and Lance attended a reception hosted by the UA and MCAA, during which they were able to personally speak with General President McManus and express NFSA’s desire to contribute to increased diversity in the industry.

Abbie and Lance also spent time with various industry labor leaders and NASI Fund consultants and discussed working together for greater opportunities for women in construction and the fire sprinkler industry.

The NFSA is Proud to Support Women in the Construction Industry

The National Fire Sprinkler Association is committed to advancing the fire sprinkler industry for everyone. For more information on the NFSA’s mission to protect lives and property through the widespread acceptance of the fire sprinkler concept, contact us today. To learn more about membership, visit our join page.