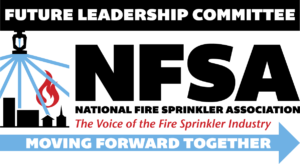 This past June, the National Fire Sprinkler Association conducted its Board of Directors meeting in Annapolis, Maryland. During this time, the NFSA’s Future Leadership Committee met and held elections.

The FLC would like to thank former Chair Daniel Wake and the other leaders for their dedicated efforts in advancing and promoting the industry since the creation of the FLC in 2013. 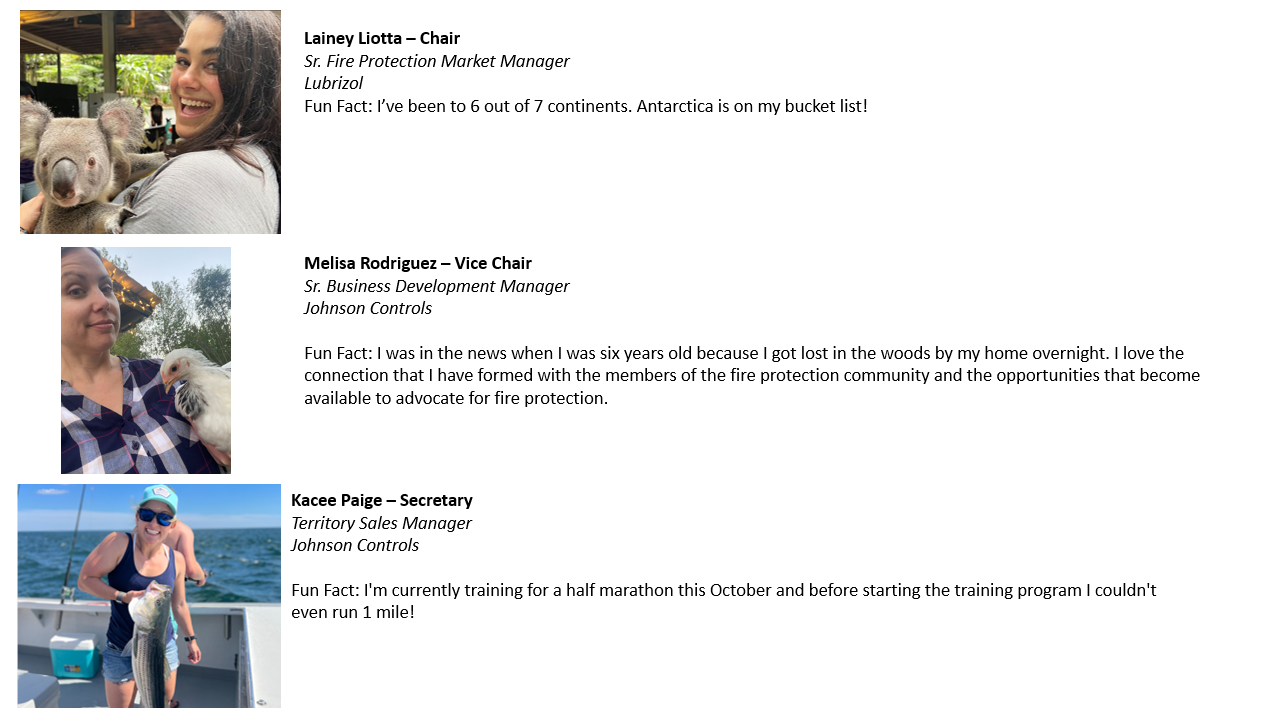 Also discussed at the June meeting was the FLC’s part in working with National Fire Sprinkler Association staff to promote a Legends of the Industry video series. This feature seeks to capture the stories and legacies of some big names in the industry, so stay tuned!

The Future Leadership Committee looks forward to its next meeting late September in Clearwater, Florida. The committee is also sponsoring a happy hour event. More information and updates are to follow, so stay tuned!

Do you have ideas of initiatives you would like the FLC to take on? Please reach out to Lainey Liotta at lainey.liotta@lubrizol.com to discuss.