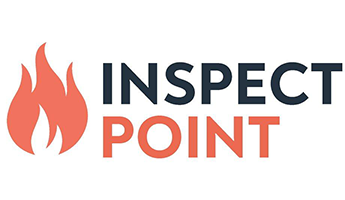 NFSA Staff was able to sit down with Drew Slocum, co-founder and vice president of strategy at Inspect Point. Drew shared his 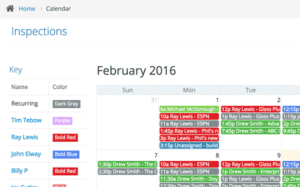 company’s history, services, and relationship with the NFSA, as well as what’s new with Inspect Point.

Inspect Point was founded in 2015 and is a revolutionary software platform that focuses primarily on fire protection inspections, from scheduling to documentation, and proposals. Inspect Point’s state-of-the-art software is tailored to fire protection contractors and serves as a one stop shop wherein contractors can schedule and document inspections. 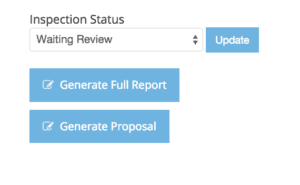 This quick turnaround for reports can be done from an iPad or similar device, eliminating the need for printing and allowing the contractor to get a proposal to the customer on-site. Furthermore, these reports can be sent back to the office where staff can begin ordering parts and scheduling staff immediately.

While Inspect Point already has a great service, that hasn’t stopped the company from innovating. Indeed, Drew shared that Inspect Point is looking to expand its services to merge its data into 3rd party reporting, which will ensure further compliance.

Inspect Point and the NFSA

Drew shared that Inspect Point has been an NFSA member since the company’s founding. Inspect Point has taken advantage of several of the benefits that come with NFSA membership, including NFSA’s contractor directory, code committees, NFSA’s ITM Summit, as well as NFSA’s local chapter meetings and national expo.

To read more about Inspect Point’s services, visit their website.