Member Monday: From Log Cabins to Nuclear Submarines, Eastern Fire Protects it All 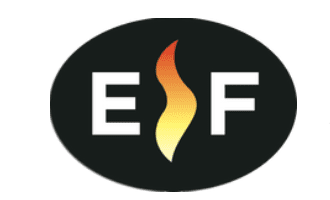 NFSA staff sat down with Division Manager Paul Tardif, President of Construction Mark Tardif, and Project Manager Ronda St. Louis of Eastern Fire in Maine to discuss the company’s history, services, and place within the NFSA.

Eastern Fire’s roots date back to the 1940’s, and has operated under the same family ownership for over 40 years. The company has grown steadily ever since, from 2 employees at the time of its founding up to over 100 employees now! It has two offices in Maine, one in Auburn and another in Bangor. The company handles fire sprinkler projects in Maine and New Hampshire. 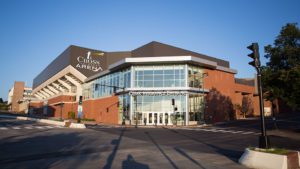 In its time, Eastern Fire has handled a wide array of projects and has established a reputation as a shop that handles complex industrial projects. The company has installed fire protection systems in over 40 aircraft hangars as well as work in naval yards. Marc Tardif explained that the company handles every facet of fire protection, from alarms, to sprinklers, suppression, and gas detection. This way clients only have to make one call to have their fire protection needs met.

Additionally, Eastern Fire has also worked on offshore oil drilling rigs. These self-propelled deep sea rigs house 70 workers at a time. These rigs need a high degree of fire protection due to their isolated nature, and Eastern Fire was up to the complex task. Eastern designed and installed fire sprinkler, C02, and foam systems throughout the vessels.

An even more complex project would be the DD2 project at the Portsmouth Naval Yard. This project involved fire protection for nuclear submarines that had to be taken out of the water for servicing and repairs. Eastern Fire constructed modular deluge systems that ensured the submarine was protected while the work was done. 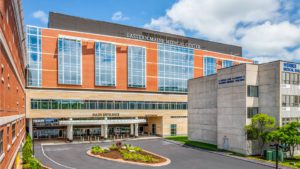 Recently, Eastern Fire has worked on fire protection systems for both Puritan Labs and Abbot Labs, which manufacture COVID tabs and COVID test kits, respectively. Due to COVID these manufacturers had to produce much more of their product in order to meet demands. Eastern Fire was able to work under a tight deadline to ensure their facilities were protected.

Giving Back to First Responders 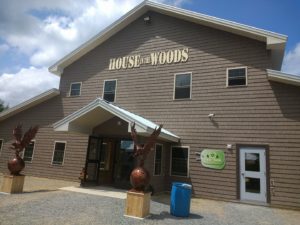 While the company takes pride in handling these complex projects in Maine and New Hampshire, its charitable work is just as important, which is why Eastern Fire is happy to collaborate with several local non-profits. The company has worked with Tunnels to Towers, a program that provides mortgage-free housing to veterans and first responders with life-altering injuries. Eastern Fire worked with the APi group to install sprinklers in Tunnels to Towers housing. Additionally, Eastern Fire has collaborated with House in the Woods, a charitable organization that takes veterans on hunting trips in the woods of Maine. This project involved installing fire sprinklers in a two-story log cabin. The company has also collaborated with the Travis Mills Foundation to install fire sprinklers in the foundation’s residential and recreational buildings.

Eastern Fire and the NFSA

Marc explained that Eastern Fire has been a member of NFSA for several decades now. Marc explained that NFSA Expert of the Day services have played an integral role in resolving any codes issues. Additionally, Marc says the company has found much value in NFSA publications.

To learn more about Easter Fire’s services, visit their website at https://www.easternfiregroup.com/