Thank you to Fire Marshal Richard Tonks of the City of St. Cloud, Florida for sending in this sprinkler save, complete with a great backstory! 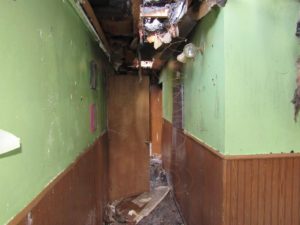 On February 8th, at 1:36 a.m., the St. Cloud Fire Department was dispatched to a residential structure fire with reports of occupants trapped inside the home. Members of the fire department were familiar with the homeowners and realized the gravity of the situation. The family had adopted children with debilitating illnesses, several who are bedridden and on ventilators, unable to evacuate on their own. 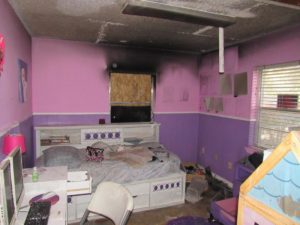 In 2008, the City’s previous Fire Marshal, David Ennis, realized the life-safety concerns for the family and convinced the owner to install a residential sprinkler system. The sprinkler permit was approved on February 12, 2008, almost 12 years to the day of the fire. NFSA member Wayne Automatic Fire Sprinklers, Inc. donated the parts and installation for the project. The home is also equipped with fire alarms, that operated early in the fire, alerting the family of the danger. 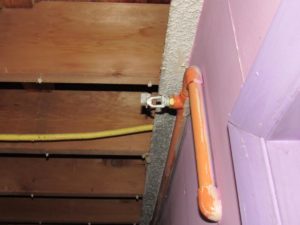 When crews arrived, they found heavy fire at the rear of the home with flames quickly spreading through the attic. When they reached the second floor, where seven occupants were found, crews observed that although there was a raging fire a few feet above their heads in the attic, the fire sprinklers that had activated were keeping the temperature in the room down. The fire department reported that the fire sprinkler system bought firefighters time for safe evacuation of the occupants and allowed for a survivable environment for both occupants and firefighters. 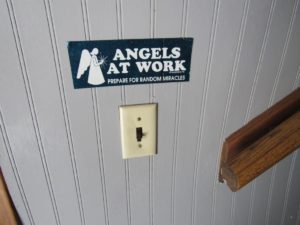