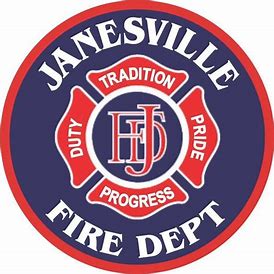 The Janesville Fire Department reported that a potentially dangerous fire was averted by the fire sprinkler system. Firefighters responded to a report of an apartment fire at 9:18 p.m. and found that fire sprinklers controlled the fire that started in a basket of clothes in a closet. Captain John McManus stated that the fire could have caused a lot of damage if the fire sprinklers were not present. Fire damage was estimated at $1,000. Ten residents were displaced due to the fire damage and assisted by the Red Cross.

This is an example of the effectiveness of fire sprinklers. It proves the point that ‘Fire Sprinklers Buy Time and Time Buys Life’. It also shows that Community Risk Reduction works on protecting lives and property. Kudos to Caption McManus and the Janesville Fire Department for reporting this fire sprinkler save.