Sprinkler Save at Giant Food Store 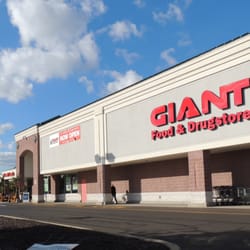 This afternoon we had a fire at the Giant Food store (2721 Street Road).

911 callers reported an explosion in the Chinese store (located within the Giant). FD arrived a determined there was a grease fire on the cook line and a worker attempted to use water to extinguish it, which only made the fire intensify.

Five sprinkler activated and extinguished the fire, one subject sustained 2nd degree burns and was transported to Jefferson Burn Unit.