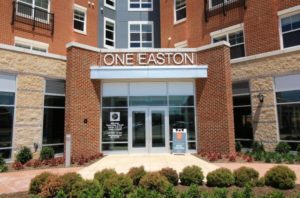 Thank you to NFSA Professional Member Jim Davidson for sending in this sprinkler save, which truly exemplifies “why we do what we do!”

On Thursday, February 28th, at 2:30 a.m. a fire broke out in a unit of a Newark, Delaware six-story, 220-room apartment building that houses students. The building’s fire sprinkler system contained the fire to the unit of origin.

John H. Farrell IV, a spokesman for Aetna Hose, Hook and Ladder Company, who spearheaded passing Newark’s sprinkler law when he was a city councilman in 2001, said the incident shows the importance of sprinklers in residential buildings. Without sprinklers, it’s likely the fire would have spread, caused smoke damage throughout the building and possibly led to injuries.

“None of that occurred because of one sprinkler head,” he said.