Thank you to Darryl White of Ferguson Fire & Fabrication for sending in this sprinkler save! 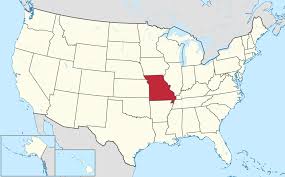 On Tuesday, February 19th, Branson Fire & Rescue responded to a structure fire at Celebration City in Branson. Upon arrival, crews found smoke coming from the building. It was discovered that a fire had started on a countertop on the front desk of the building.

Fire Chief Ted Martin: “The fire stated on that countertop and got into the wood frame structure of the counter. It was pretty well knocked down or contained by one single sprinkler. Firefighters were able to remove the burning items from the building to get the fire completely extinguished within just a matter of minutes. The one sprinkler kept the fire contained and kept fire damage to a minimum on the property”