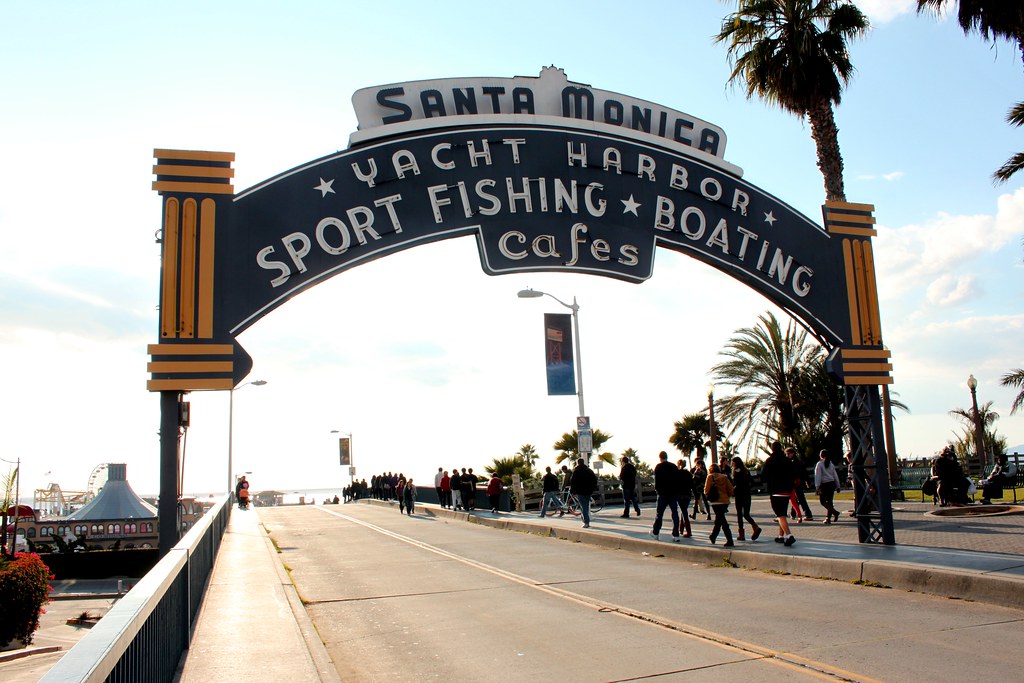 On Monday, February 11, Santa Monica fire crews responded to the Shores Apartments High-Rise to investigate a fire alarm activation. Upon arrival, firefighters discovered smoke billowing from an apartment balcony on the 10th floor of the 17-story high rise building.

Firefighters worked to extinguish the flames, which were kept from spreading to the common hallway of the building thanks to a single fire sprinkler, according to the department.

In a press release, SMFD Captain and Public Information Officer Patrick Nulty stated, “Thanks to a functioning fire alarm and fire sprinkler system, residents were alerted to begin evacuating immediately and the fire was kept from spreading.”

According to the department, it took 33 firefighters approximately 19 minutes to suppress the flames, which were confined to the kitchen and living room area. There were no injuries to residents or fire department personnel. Read more!