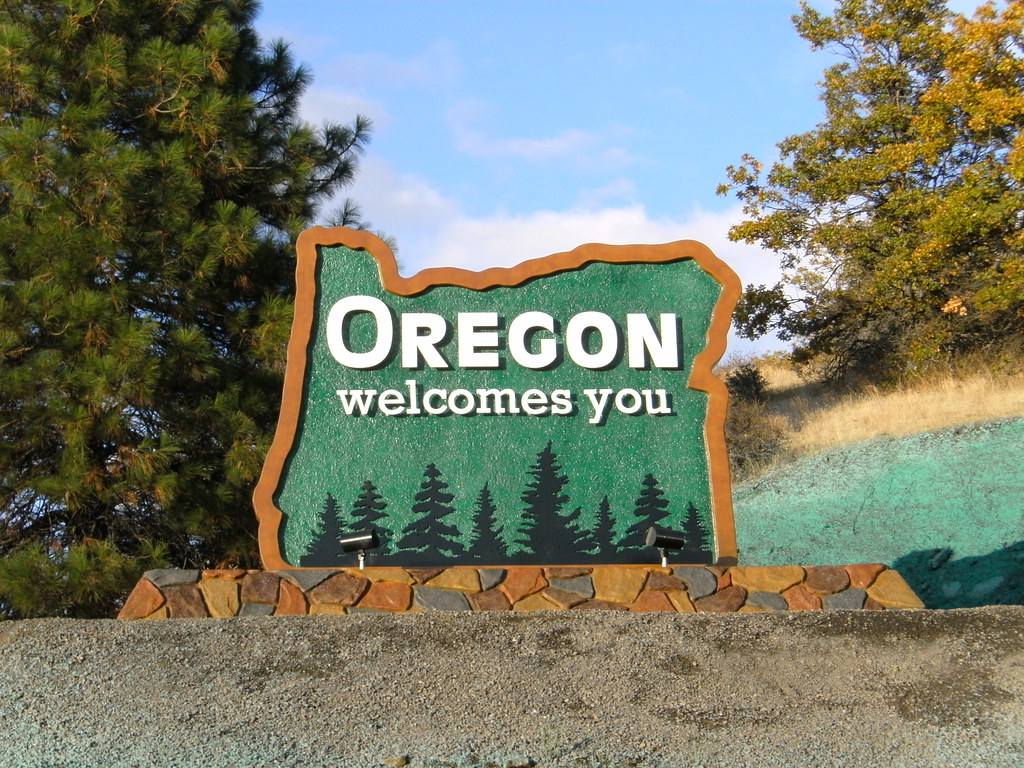 On February 11th, a grease fire erupted in a “ball of fire” when a Bend, Oregon apartment resident put a burning pan in a sink and poured water on it. Fire officials are crediting the residential fire sprinkler system with extinguishing the flames.

“The Bend Fire Department reminds people NEVER to apply water to a grease or oil fire; rather, slide a lid on the burning pan and exclude air,” Chief David Howe said in a news release. “Water on an oil fire always makes it worse.”

“The presence of residential sprinklers in the apartment saved a huge property loss and potentially prevented injuries and fatalities,” he added. “Fire apparatus were not called because the alarm came in as an investigation, and the fire itself was out on arrival.” Read more!