Home / When Three Minutes is not Fast Enough

When Three Minutes is not Fast Enough 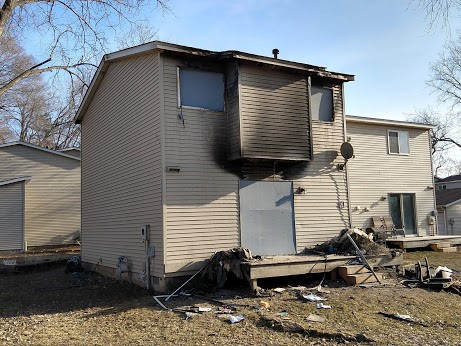 This boarded-up tri-plex on Saint Paul’s East Side stands in mute testimony to the devastating effects of Fire.

Firefighters responded from 8 blocks away and arrived in just 3 minutes.  Three minutes.  There simply is no way firefighters can get there any faster than that.  Fire sprinklers would almost assuredly have allowed time for firefighters to rescue everyone safely.  The Fire Investigator working this incident stated, “I have never seen a fire fatality where sprinklers were in use.”

Minnesota NFSA staff is following up with property owners to encourage them to rebuild with fire sprinklers and to retrofit their other properties as well.