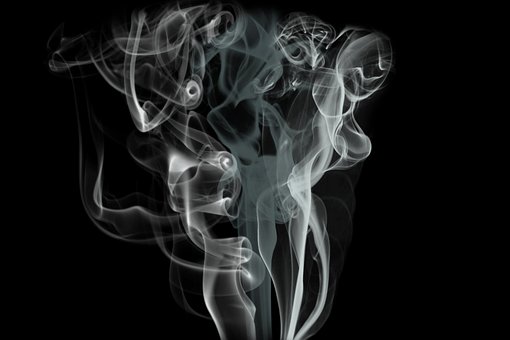 The Maryland State Fire Marshal’s Office stated that new occupants were moving into a home in Manchester. One occupant was alone in the house on December 26th when he discovered a fire in a bedroom of the two-story home. The fire sprinkler system activated and contained the flames to the bedroom.

Upon arrival, the Manchester Volunteer Fire Company used a minimal amount of water to extinguish the remainder of the fire.

The Fire Marshal’s Office credited the fire sprinkler system with keeping the fire contained to its area of origin.

Investigators say the cause of the fire was improperly discarded smoking materials. Read more here.