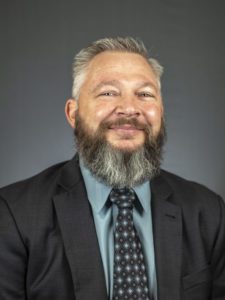 It was not too long ago that when a code official needed to see an NFPA 25 inspection report, they had to visit a building owner, request the record to view it, and then take action if the report noted system deficiencies or impairments.

The digital world has changed how a code official or Authority Having Jurisdiction (AHJ) can receive and review inspection reports. The practice of a fire sprinkler contractor or an inspector of a contractor uploading a report through a third-party reporting platform using standards such as NFPA 25 and NFPA 72 is becoming increasingly popular in the past decade. While there are several positive aspects of the third-party inspection, testing, and maintenance (ITM) online reporting, it also creates several areas of concern. Currently, third-party reporting is utilized in at least 37 states, with many more jurisdictions inquiring and implementing programs.

The intent and benefits of third-party ITM online reporting

Several jurisdictions are taking advantage of third-party ITM reporting to enforce and track system statuses throughout their municipalities. These reporting programs are intended for the AHJ to receive inspection reports from fire protection system service companies electronically, to identify non-compliant fire protection systems as soon as possible. This can be beneficial in many jurisdictions that do not currently inspect buildings on their own, as well as benefit the ones that do. For example: 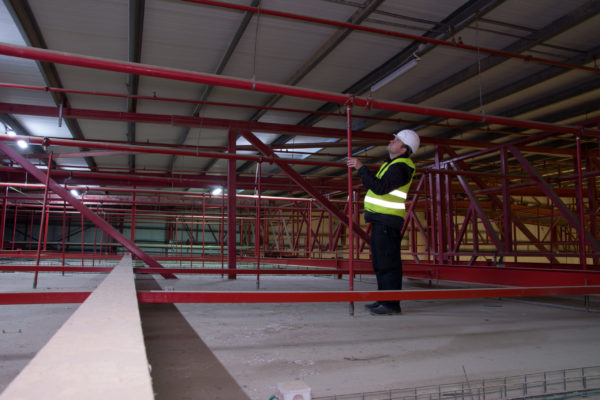 The idea of third-party reporting seems relatively simple and has an overall appeal. But there are several fire sprinkler contractor concerns when it comes to these programs, such as:

There are pros and cons to both sides of the argument, depending on the individual view. But whichever side of the fence you are on, it appears that third-party reporting is here to stay and is growing rapidly. The adoption of these programs across the country has the potential to boost system reliability and performance, thus benefiting contractors with an increased level of work, AHJs with safer communities, and building owners with operating and maintained systems.

Have more questions about third-party online ITM reporting? NFSA members can reach out via our website or by calling 443-863-4464 for answers and support from our code and engineering experts. Not an NFSA member yet? Join today!