Home / Sprinkler Save in Peoria, AZ

Sprinkler Save in Peoria, AZ 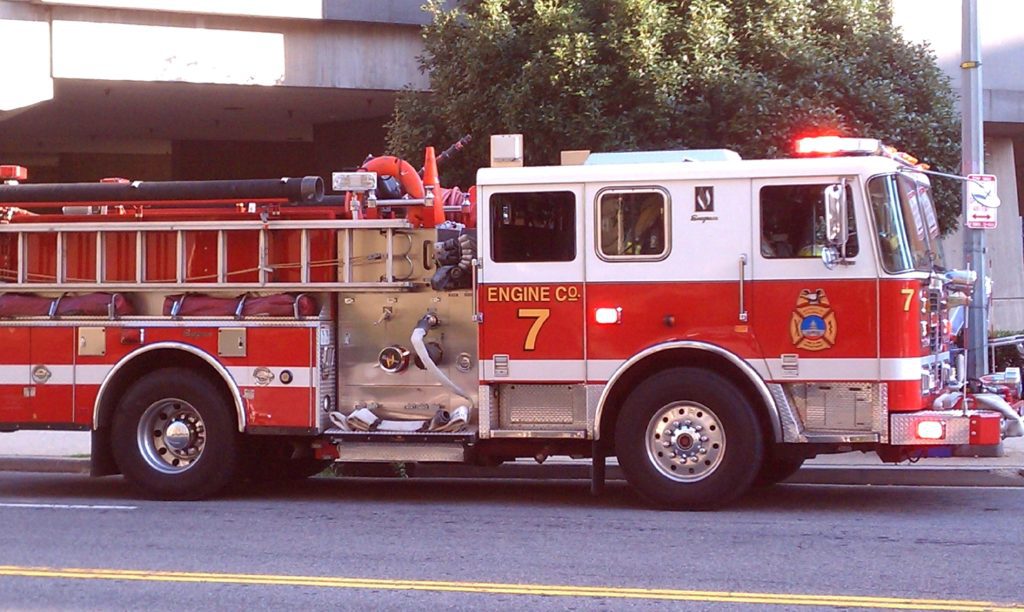 October 18, Peoria, AZ. NFSA Arizona Chapter Member Michael Brune reported that Fire-Medical Engine 194 responded to a fire alarm indication in a multi-tenant, mixed use warehouse/office building in the 9800 block of 91st Avenue on Wednesday, October 18th at approximately 1:30 am. Upon arrival, it was determined that the fire alarm system had been activated by the automatic fire sprinkler system. Fire crews found water coming out of one of the suites and entered that suite. Fire Crews found a single automatic fire sprinkler head had activated and there was no active fire. Once the water and power were secured, it was determined that the fire in the office was an intentional act and a Fire Investigator was dispatched. There were two (2) points of origin, wicks inserted into the walls and the smell of an ignitable liquid in the office. The fire did not spread beyond damage to a couch in the office that was the cause of the automatic fire sprinkler system activation. Power and fire sprinkler protection was restored later in the morning and the businesses in the building could open. The only damage to the building was some water damage to the affected suite and to the suites on either side. The Peoria Fire-Medical Department Fire Investigators and the Peoria Police Department Detectives are investigating.